Water scarcity has been a feature of life in the Jordan River basin from time immemorial. Over the last century the situation has become gradually more severe because of the increasing population of the region, its development for agriculture and changes in rainfall patterns and consequent droughts. The potential impact of climate change and land use change on the region is likely to be very damaging unless steps are taken to adapt.

GLOWA Jordan River was an interdisciplinary and international research project going from 2002-2012 and providing applied scientific support for sustainable water management in the Jordan River region based on state-of-the art science. Team members were from Germany, Israel, Jordan and the Palestinian Authority. The project identified some of the hazards for the Jordan River basin posed by climate and global change and how they can be managed or overcome; hence providing answers to the questions raised by stakeholders and decision makers in the frame of land- and water management.

The project’s findings are not only available in academic publications and in the project reports of phase I (link), II (link), III (link) but are also formulated and presented in the GLOWA JR Portal in such a way that those who have to take decisions about water and land management can readily consult them and use them in their decision making.

The project was part of a larger research initiative launched by the German Federal Ministry of Education and Research under the title "Global Change and the Hydrological Cycle" (GLOWA). The GLOWA Jordan River project was nominated as Top 3 of the German Sustainability Award 2013. 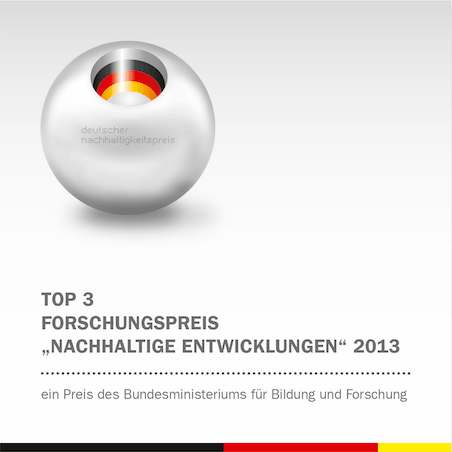